This is a list of all current novels officially adapted from the Korean manhwa series The God of High School.

The God of High School:Eclipse 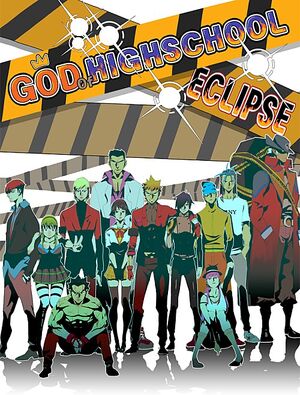 This novel is a spinoff story that takes place during the Regionals and Nationals of the God of High School Tournament held by Park Mujin as part of his war against Nox, in which instead of on the matches under the spotlights, the focus is centred on the bloody battles conducted in the shadows of the tournament.

Retrieved from "https://godofhighschool.fandom.com/wiki/The_God_of_High_School_(Novel)?oldid=33553"
Community content is available under CC-BY-SA unless otherwise noted.