Full Contact Karate or Kyokushin Karate (극진 공수도, 極真空手道, "Geukjin Gongsudo"), is a type of martial art developed in modern South Korea. It is used by Han Daewi in the series. It is emphazied in strong, powerful punches like its base Karate. Some skills are directly linked with Karate.

Kyokushin kaikan (極真会館) is a style of stand-up, Full Contact Karate, founded in 1964 by Korean-Japanese karate master, Oyama Masutatsu (大山倍達, Ōyama Masutatsu) who was born under the name Choi Young-Eui (최영의). Kyokushinkai is Japanese for "the society of the ultimate truth". Kyokushin is rooted in a philosophy of self-improvement, discipline and hard training. Its full contact style has had international appeal (practitioners have over the last 40+ years numbered more than 12 million. 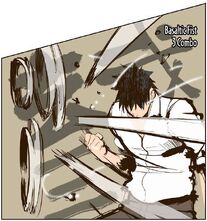 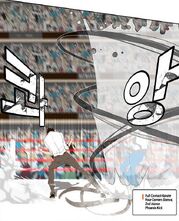 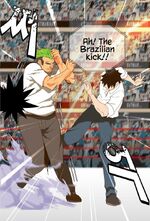 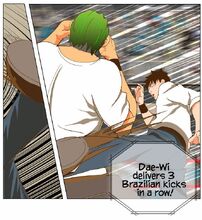 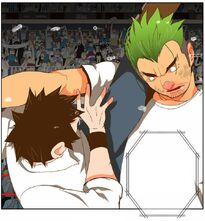 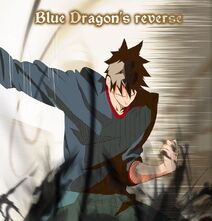 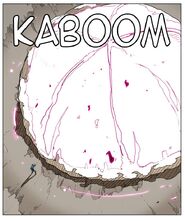 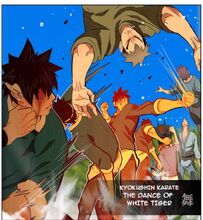 Not much is different from real Karate and it's webtoon counter part besides the ability to shoot blast of "energy", but it is still very powerful.